Skip to content
SUBSCRIBE TO CAMPAIGN EMAILS
Get updates about Eli Vera’s plan for the Los Angeles Sheriff’s Department and how you can help out the campaign. 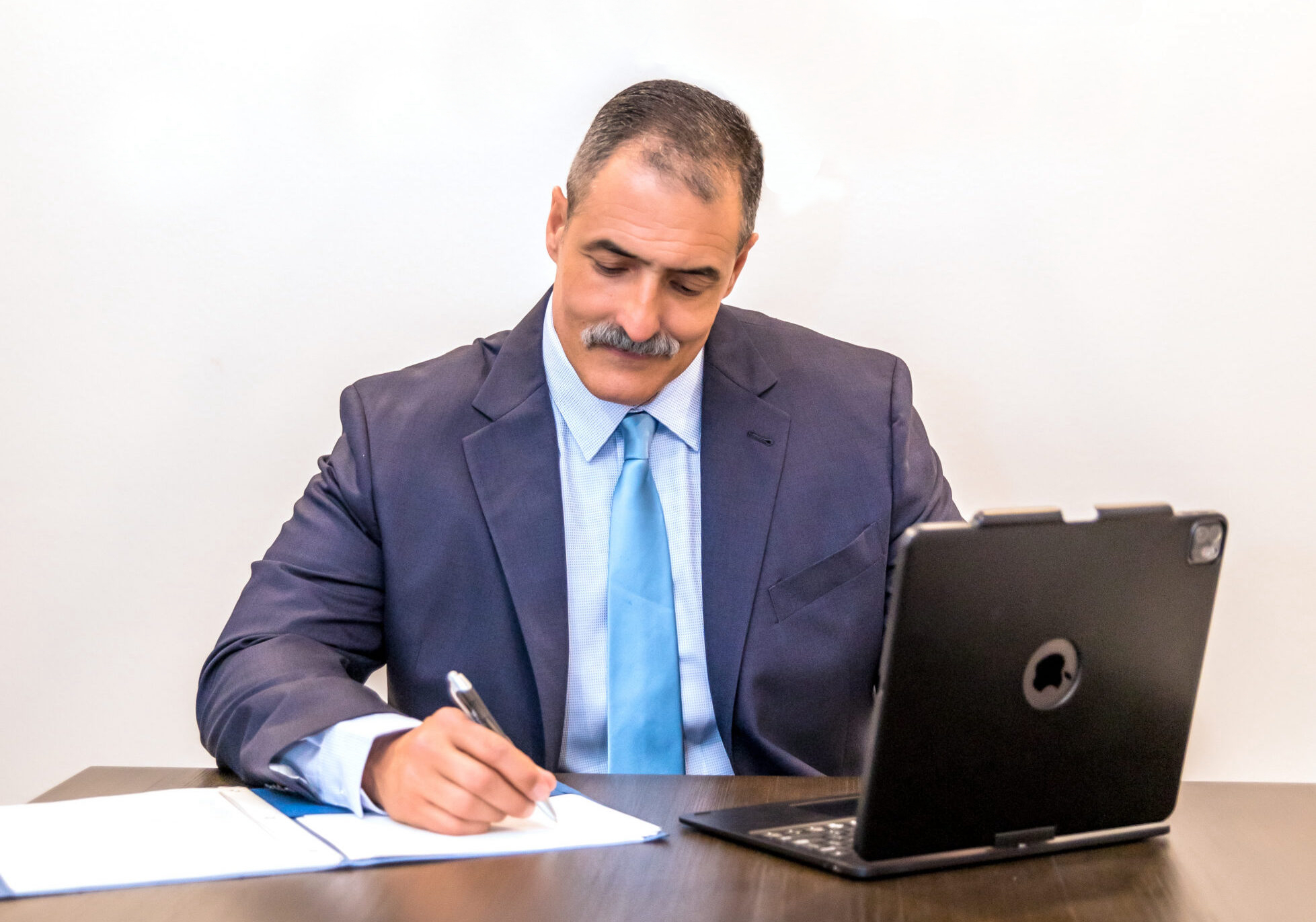 A Note from Eli Vera

My name is Eli Vera, and I am running for Los Angeles County Sheriff in 2022. It would be an honor to serve you in this capacity. As a 32-year veteran of the Los Angeles County Sheriff’s Department (LASD), I have acquired a depth of knowledge that is critical for this role and will help to ensure superlative leadership within our department and broadly across law enforcement.

In my current assignment, I serve as the Chief of the Technology and Support Division at LASD, where I oversee the Communications and Fleet Management Bureau, Data Systems Bureau, Records and Identification Bureau, and Scientific Services Bureau. In this position, I manage a budget totaling roughly $250 million. Prior to this assignment, I was the Chief of Central Patrol Division overseeing Avalon Station, Century Station, Compton Station, East Los Angeles Station, Marina Del Rey Station, and South Los Angeles Station.

My career in law enforcement began in 1989 as a deputy sheriff assigned to Men’s Central Jail. In 1992, I transferred to Lynwood Station.  My assignment as a patrol deputy at Lynwood Station, and later at Century Station, provided me with significant and transformative experiences that largely shaped my perspective on leadership, a perspective that I carry to this day. During my time as a patrol deputy, I sought, and embraced, opportunities to connect with my community in an effort to truly grasp their vision of law enforcement – their worries, their needs, and their goals for collaborative partnerships with our department.  I consider these invaluable life lessons.

After nearly a decade as a patrol deputy, I expanded my duties, was promoted numerous times, and held various levels of leadership positions throughout Los Angeles County, ranging from being a sergeant at Lennox and Compton Station, a lieutenant at Century Station and Special Enforcement Bureau to a captain of South Los Angeles Station, Reserve Forces Bureau, and Communications and Fleet Management Bureau.

Throughout my career, I have accumulated more than 100 different accolades from various community organizations and leaders, elected officials, sheriffs, and peers recognizing my dedication to the citizens of Los Angeles County. The distinctions include three separate instances for which I was acknowledged for life-saving measures and for going above and beyond the scope of my duties. It is my hope that these commendations serve as a testament to my character, fortitude, and continued devotion to placing the community at the forefront of my work.

From unwavering dedication to my work to the countless leadership roles in which I have undertaken at LASD, I believe I can bring forth transformational change not only for our brave deputies, but within our communities as well. If I am elected as your Los Angeles County Sheriff, I will strive to:

I look forward to delving deeper into my platform and connecting with you further as my campaign for Los Angeles County Sheriff progresses over the next year. In the meantime, I encourage all members of the community to remain engaged, express your concerns, and share your ideas with me.

I thank you in advance for your time and consideration.