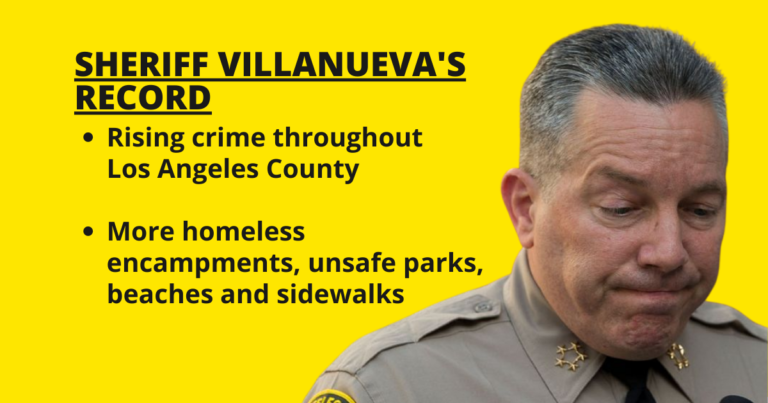 When Carl Mandoyan inexplicably turned back up at the Los Angeles County Sheriff’s Department to apply for a job, he should have set off alarms.

Fired years earlier over allegations of domestic violence and dishonesty, Mandoyan had been rehired by Sheriff Alex Villanueva and then exiled again by a judge, who blocked the move.

But instead of turning him away, a sergeant in the department’s recruitment office rolled out the welcome mat. In short order, Mandoyan was added to a list of recruits eligible for hire.

John McBride, the sheriff’s captain in charge of hiring at the time, got wind of Mandoyan’s visit and demanded an explanation from the sergeant.